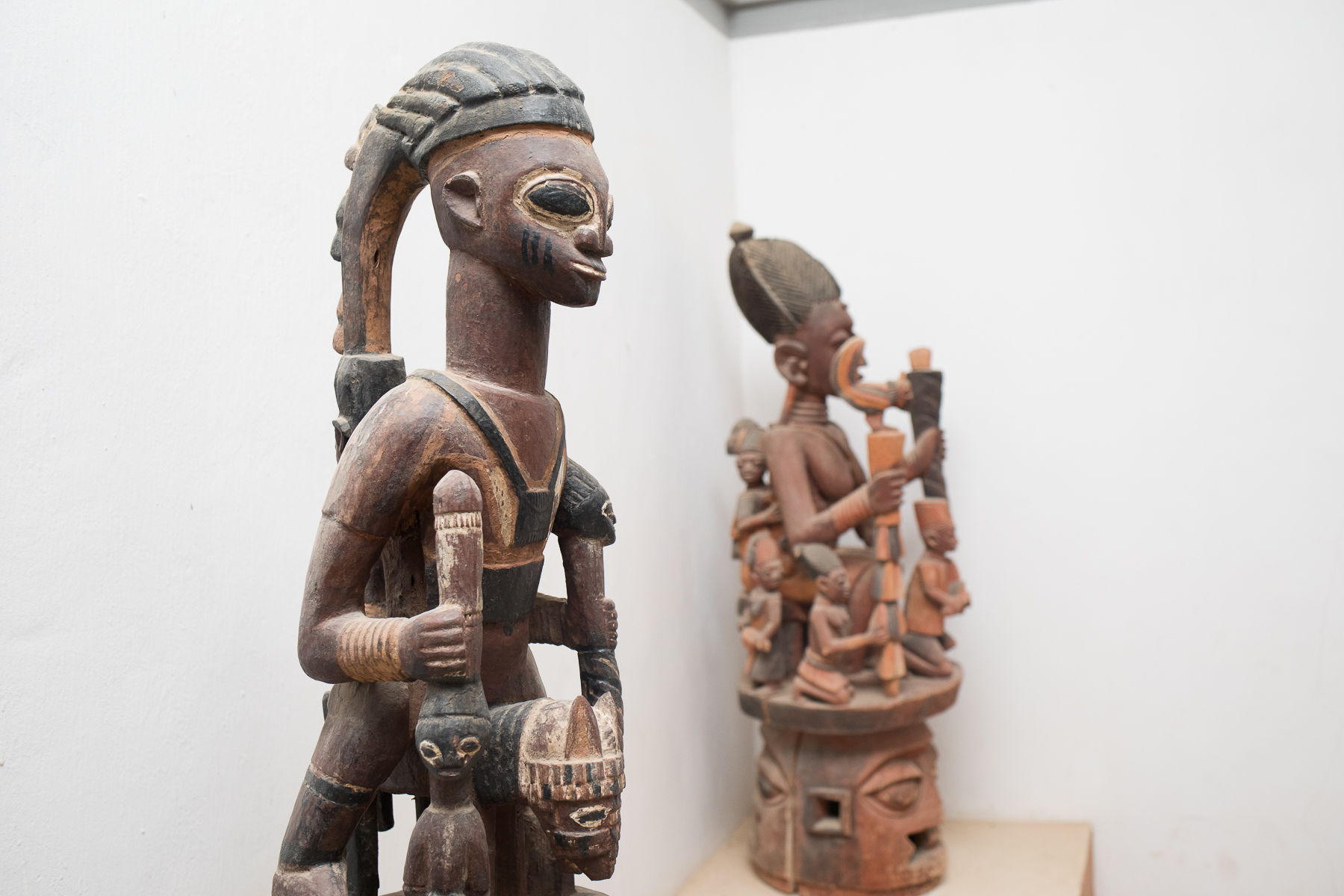 ‘The State of Harmony’

On account of the peaceful relations that exist among its multicultural and diverse population of about 2.5 million people. Followers of the three great religious faiths to be found in Nigeria, Islam, Christianity, and traditional coexist within the State.

Kwara State is one of the 36 states that make up the Federal Republic of Nigeria, Africa’s most populous country. Kwara State shares her boundaries with the Republic of Benin at her West and the Niger River at her North. 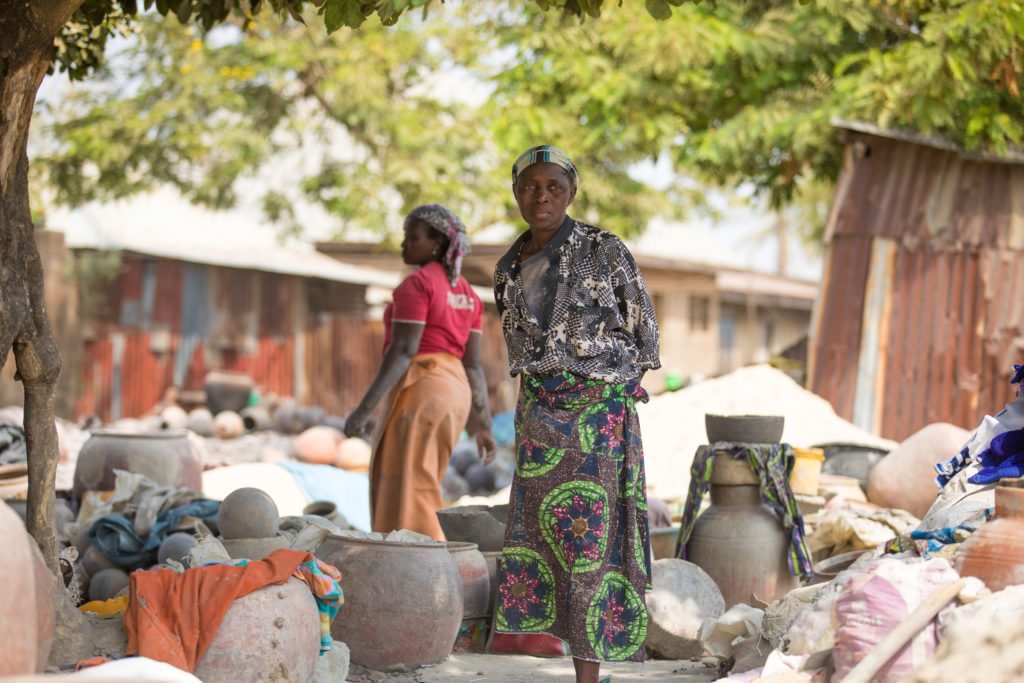 The history of Kwara state starts with Ilorin as a Yoruba town which was originally used as a military outpost by the Alaafin, paramount ruler of the old Oyo empire (Oyo-Ile).
At the period of creation, Ilorin was administered by Afonja, the sixth Are-Ona-Kakanfo (generalissimo) of the Oyo army and successor of Are-Ona Oku of Jabata. Illorin became the capital of a kingdom that was a vassal state of the Oyo empire

In 1817, Oyo’s commander at Ilorin, Kakanfo (Field Marshal) Afonja, led a rebellion that destroyed the unity of the empire. He was aided by Mallam Alimi (a Fulani from Sokoto).

Kwara state was created. The then Federal Military Government of General Yakubu Gowon broke the four regions that then constituted the Federation of Nigeria into 12 states.

At its creation, the state was made up of the former Ilorin and Kabba provinces of the then Northern Region and was initially named the West Central State but later changed to “Kwara”, a local name for the River Niger.