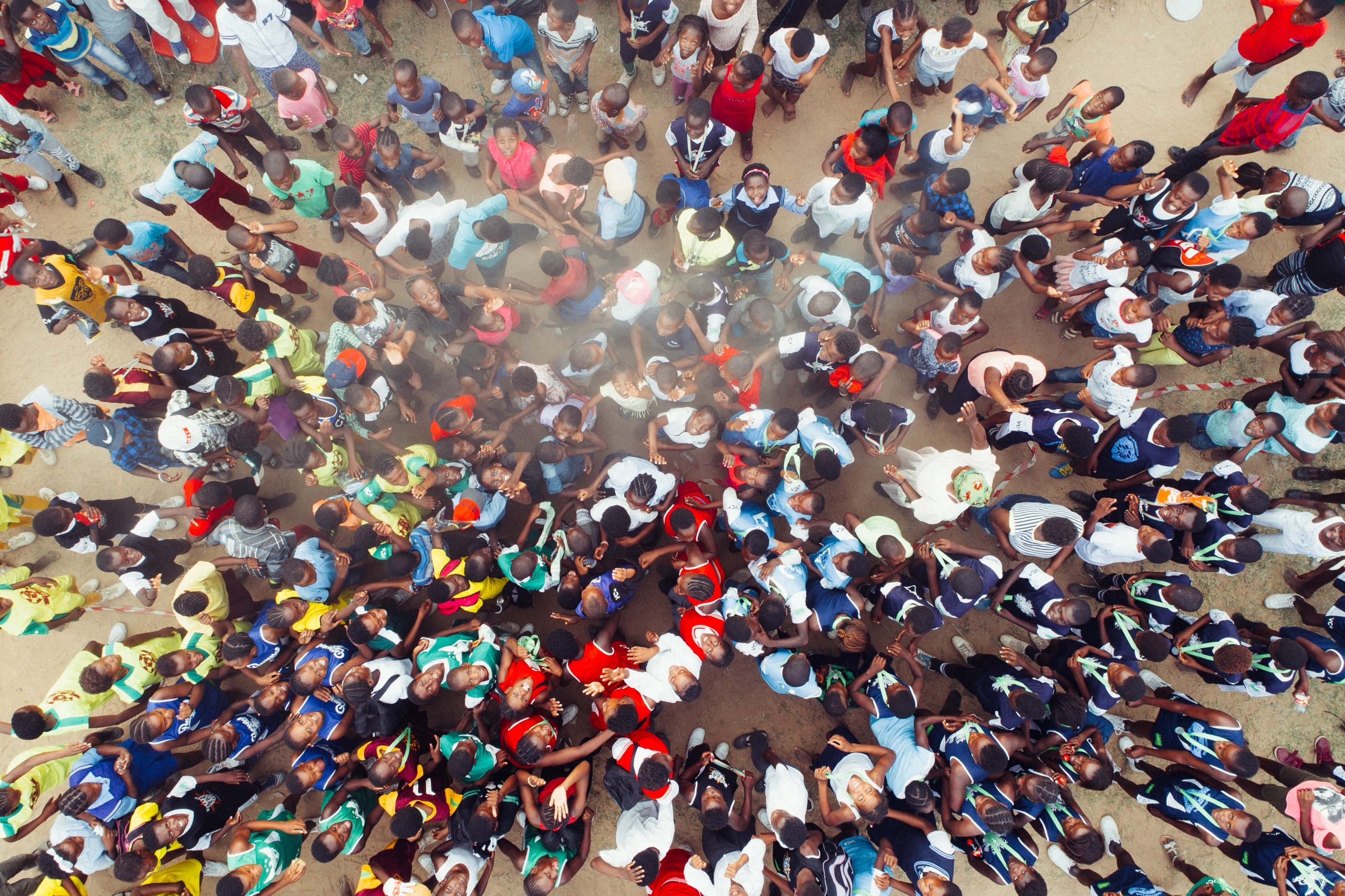 Kwaraians and their Rich Heritage

The principal groups residing in Kwara State are the Yoruba, Nupe, Bariba, and Fulani. The skilled craftsmanship of the people of this central region has been evident for centuries. The most significant and most essential pottery workshops in Nigeria can be found in the capital city of Ilorin.

Proponents of the craft of traditional textile weaving are also very prominent: the Aso Oke style of hand-loomed cloth-making is world-renowned. The Yoruba are the largest population group in the south-western part of Nigeria, while the Fulani comprise a significant proportion of the population of the North.

Former Nigerian president Olusegun Obasanjo is a Yoruba; former president Umaru Yar’Adua was a Fulani. The Yoruba stem from an ancient civilization, the Oyo Empire, that came into existence in the eighth century with its headquarters in Ife, in what is now the neighbouring State of Osun.

Historian Robin Hallett has described the bronze and terracotta works of art known as the Ife heads as one of the ‘supreme artistic achievements of mankind.’ Oyo was at the height of its powers in the middle of the 18th century and was a trade conduit between the south and north.The Nupe Kingdom was located in the North of the Niger River.

According to Hallett, they were ‘industrial specialists,’ with skills including glass-making, weaving, tailoring, blacksmithing, and iron mining. One of the traditional skills of the Nupe is in the making of elaborately carved stools, using only one piece of wood. The Bariba people were once part of the Borgu Kingdom, and about 80% of this group now lives in neighbouring Benin.

The State’s rich and varied culture can be viewed at places such as the Esie Museum, Ogunjokoro, and the Imoleboja Rock Shelter. The Pategi regatta is a popular attraction, with boat owners proudly displaying their vessels and fishing and swimming contests. The Esie stone images are an important cultural artifact while various festivals are not only important to local communities but would prove fascinating to visitors.

The Awon and Egungun festivals are just two examples. The tragic end of explorer Mungo Park’s expedition down the Niger River is commemorated at Jebba where his boat is on display, and there is a monument.

Originally known as the West Central State which then became Kwara State – a local name derived from the Niger River. The State of Harmony as it is fondly called on account of the peaceful relations that exists among its multicultural and diverse population of over 2.5 million people. 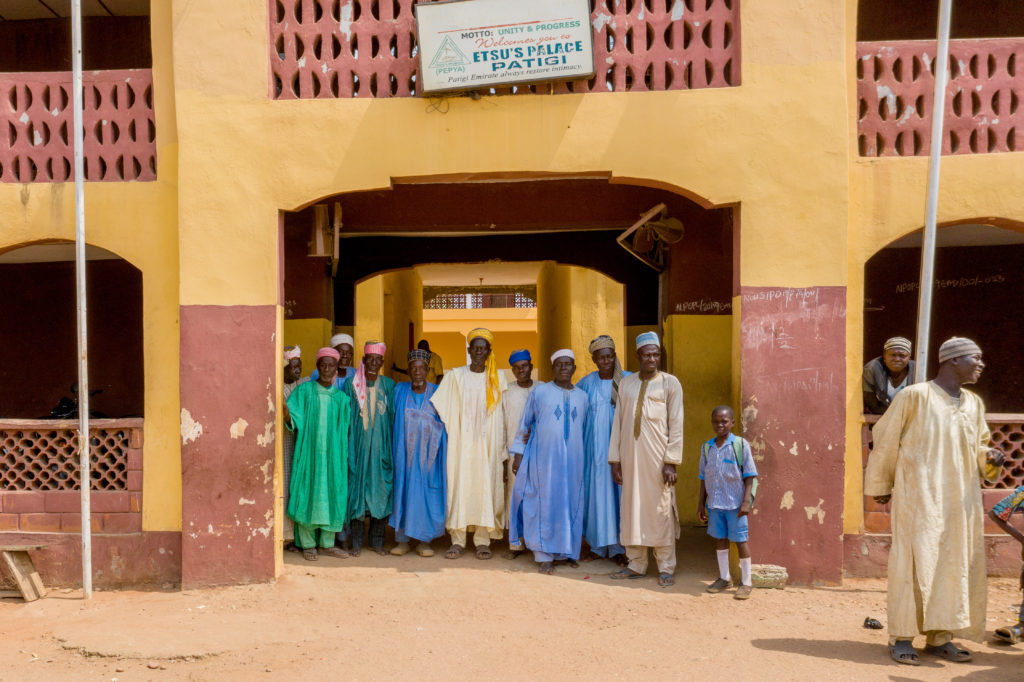 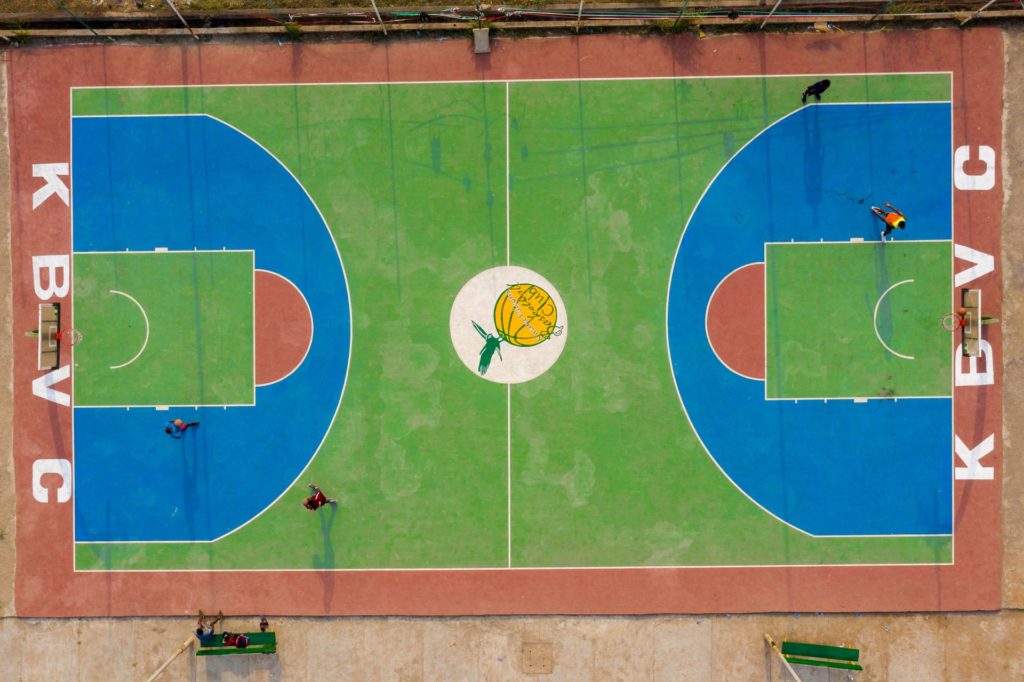 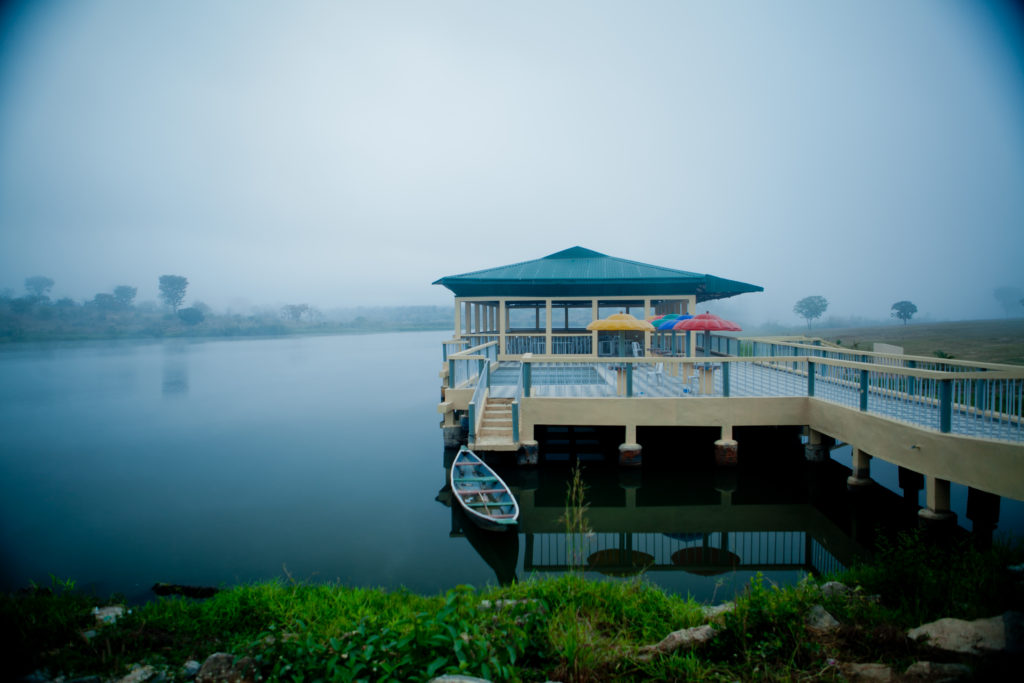 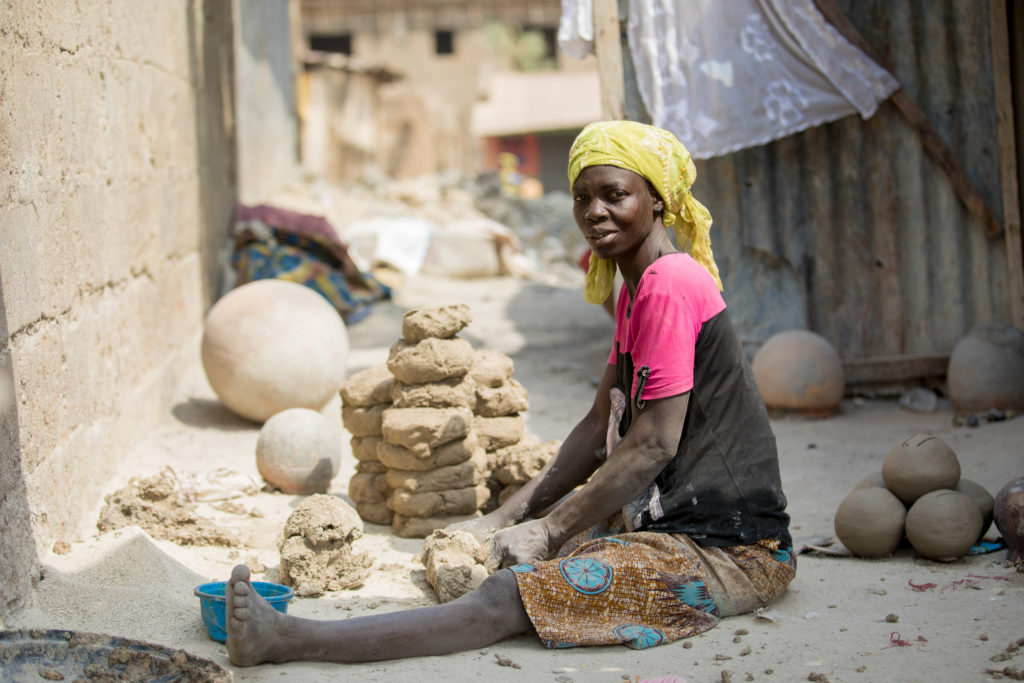 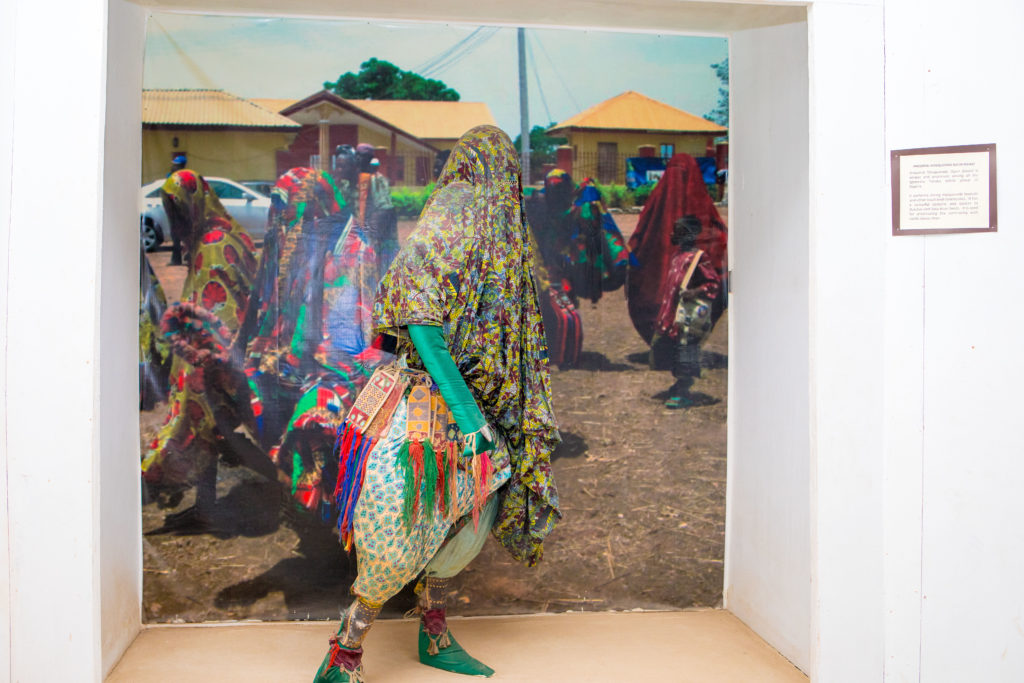 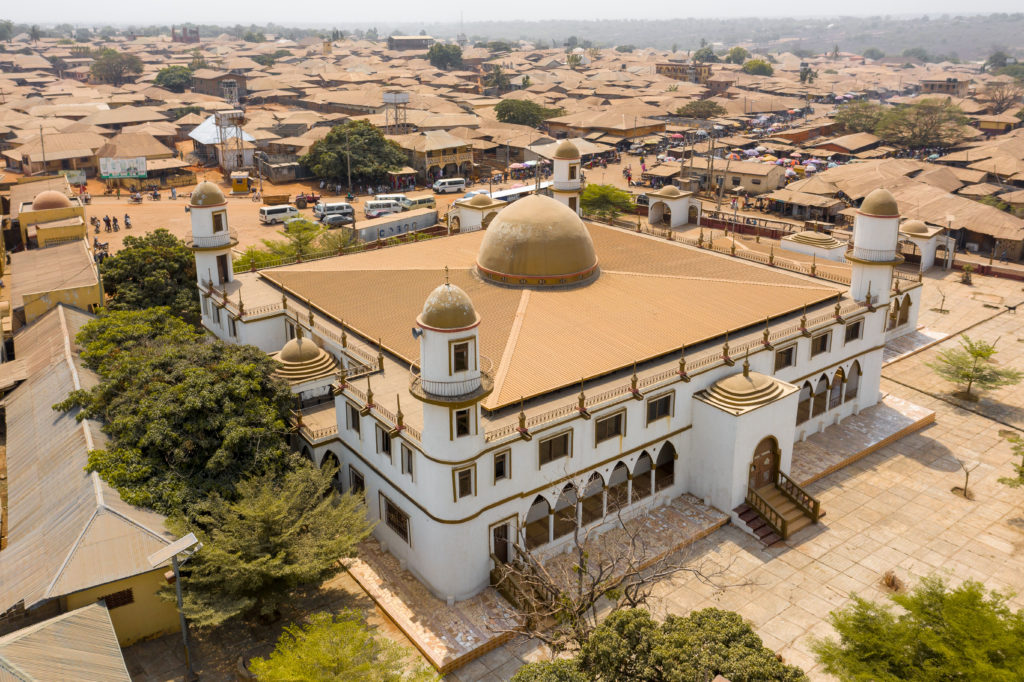 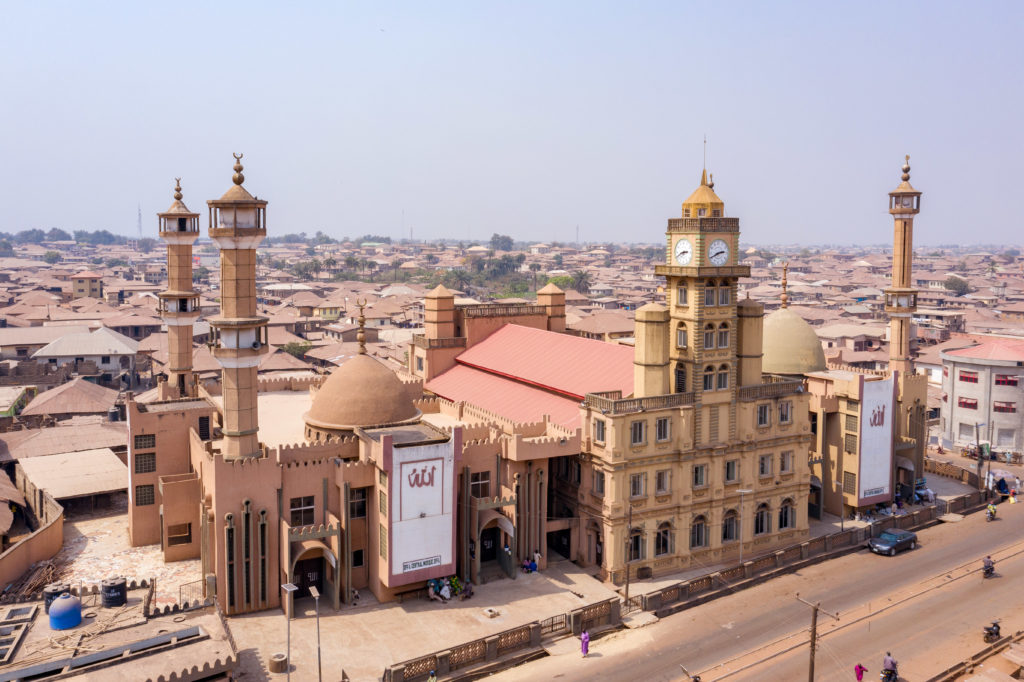 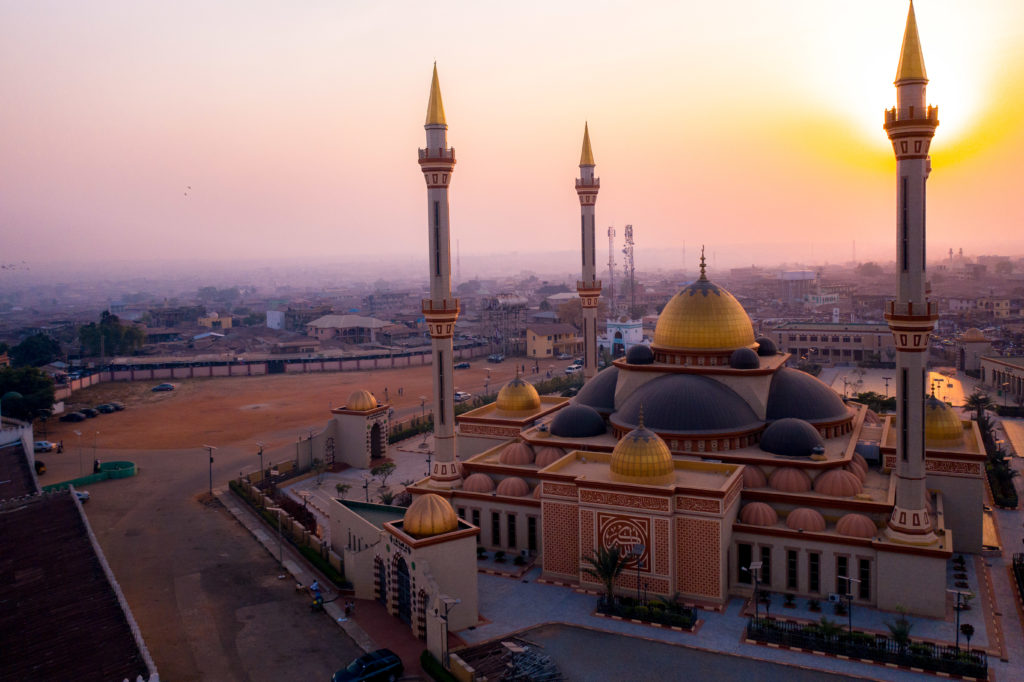 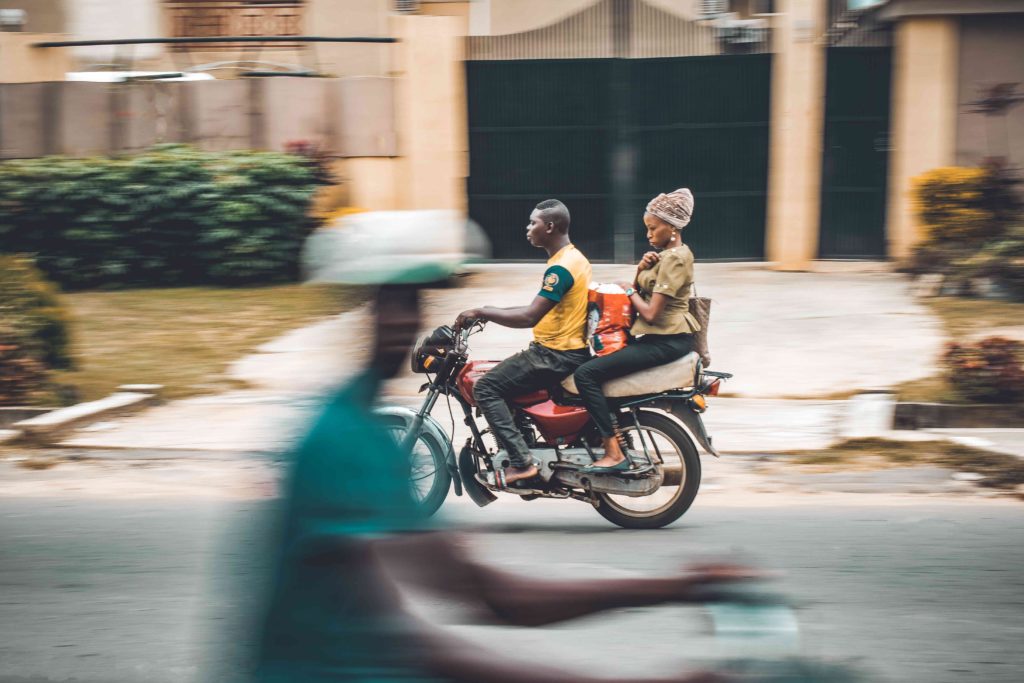 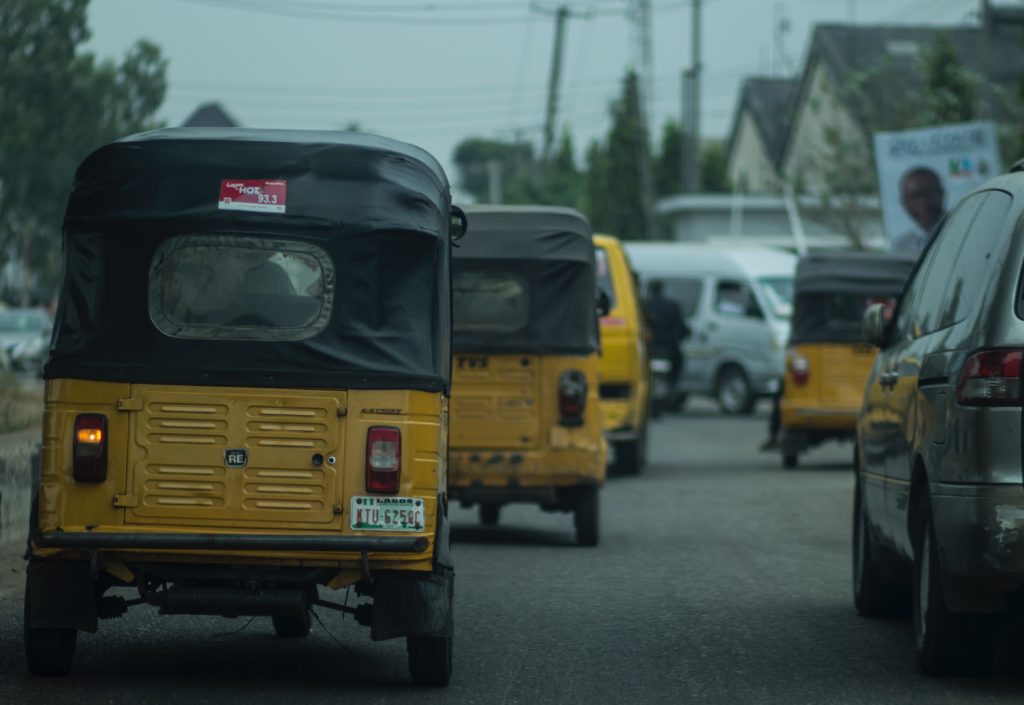 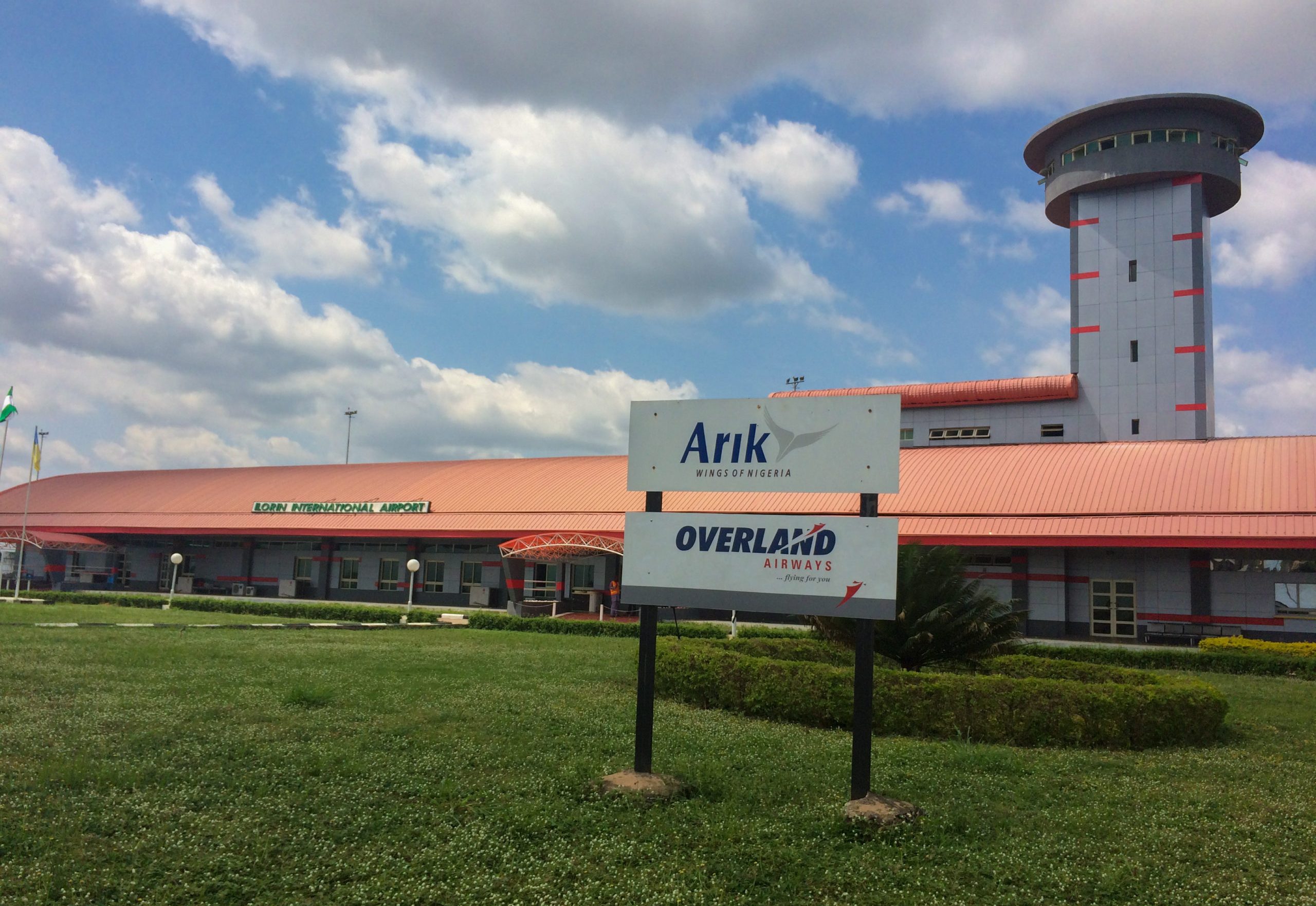