“Kwara is joining the national home-grown school feeding programme to tackle school-age malnutrition, boost school enrolment, and strengthen the local economy through wealth redistribution. As of May last year, 33% of our children were stunted while another 7 per cent were adjudged as wasted. This is scary. It is something that must be addressed immediately.”

“We thank the EFCC. So far, we have gotten over N300m and it is a continuous exercise. On our part, we will be judicious in utilising the funds. We will always remember that one day, we will leave this position we are today and we will be made accountable too. That is why we have to be responsible for what we do now.”

“I am happy to see that our decision to revive the sports festival 15 years after is not misplaced”.

“Hunger and poverty are catalysts for crimes and they must be addressed headlong.” 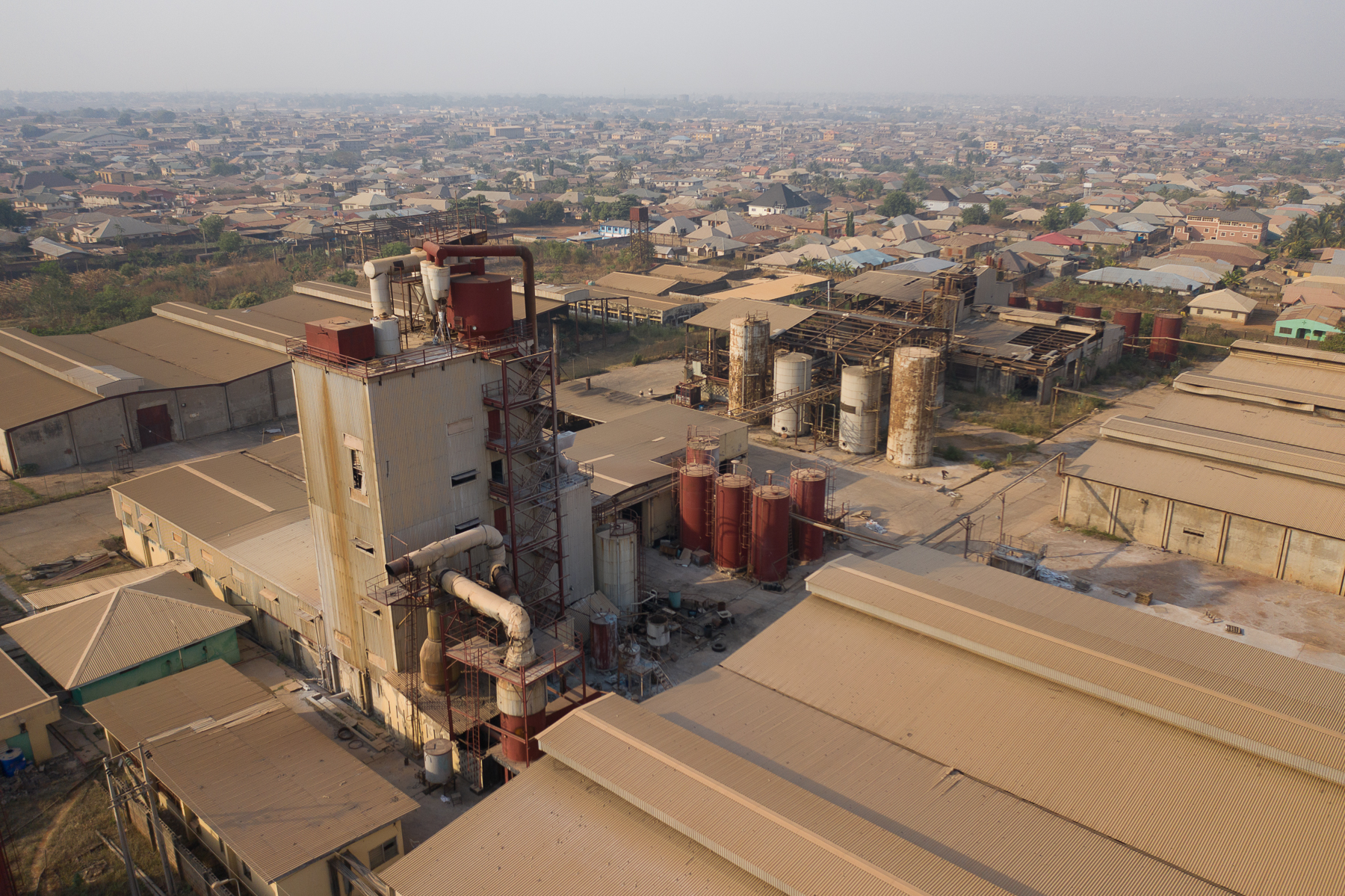 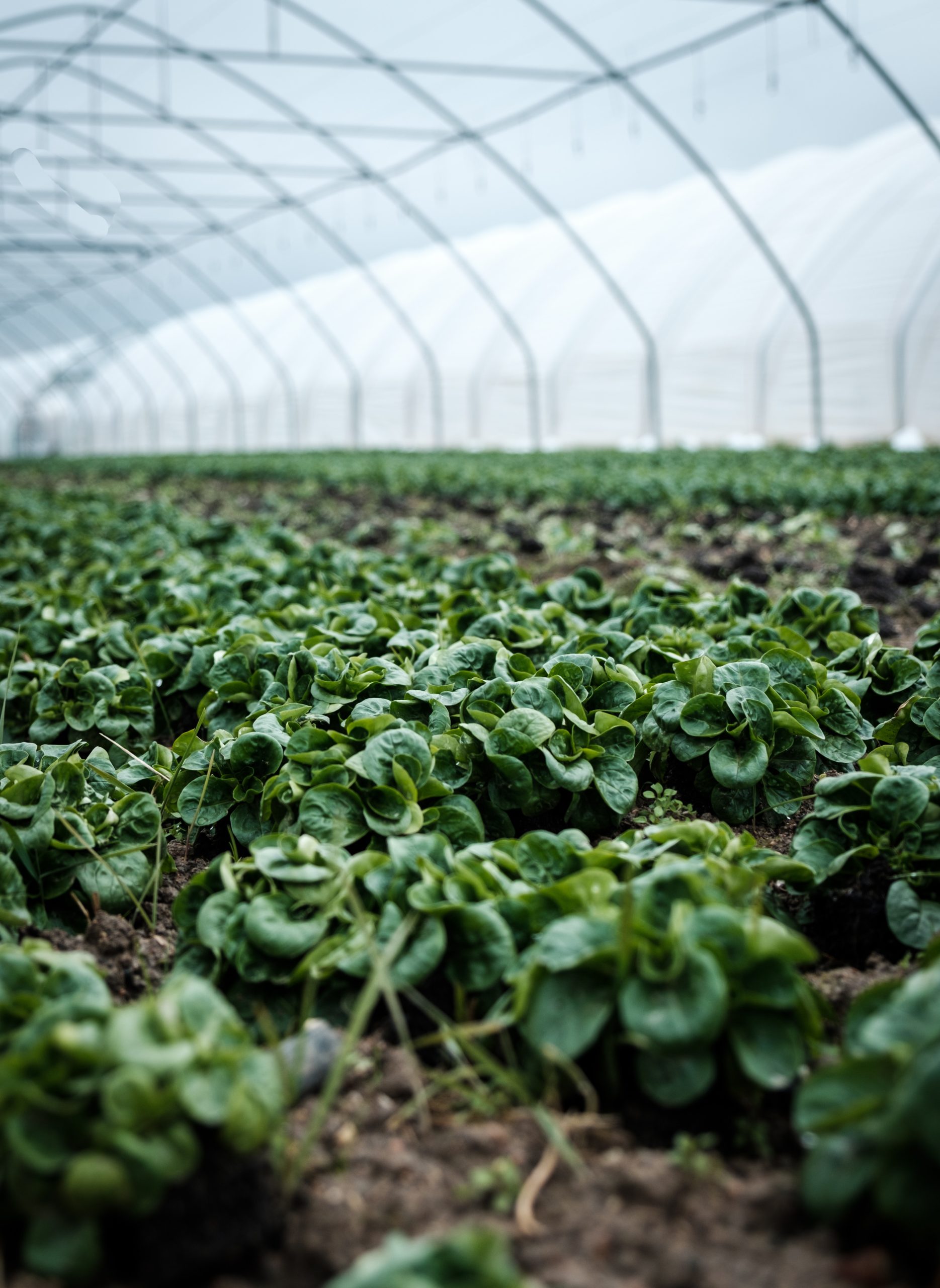 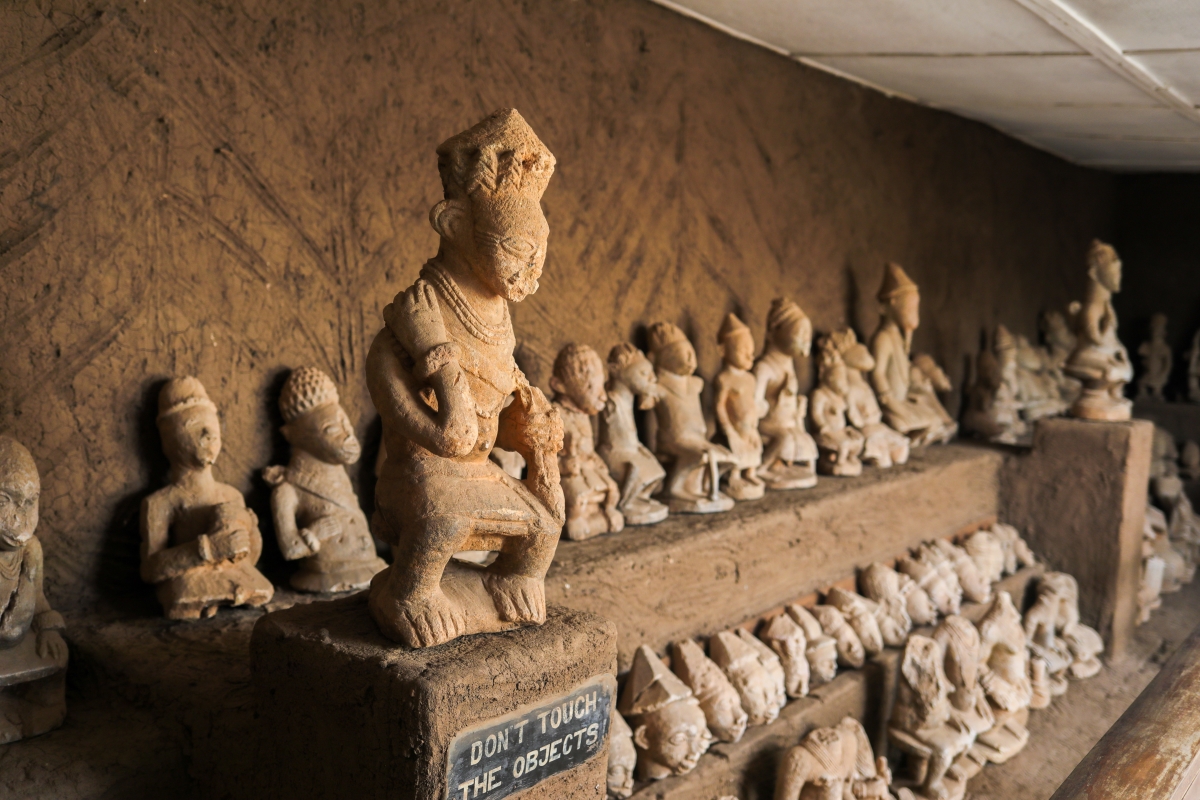 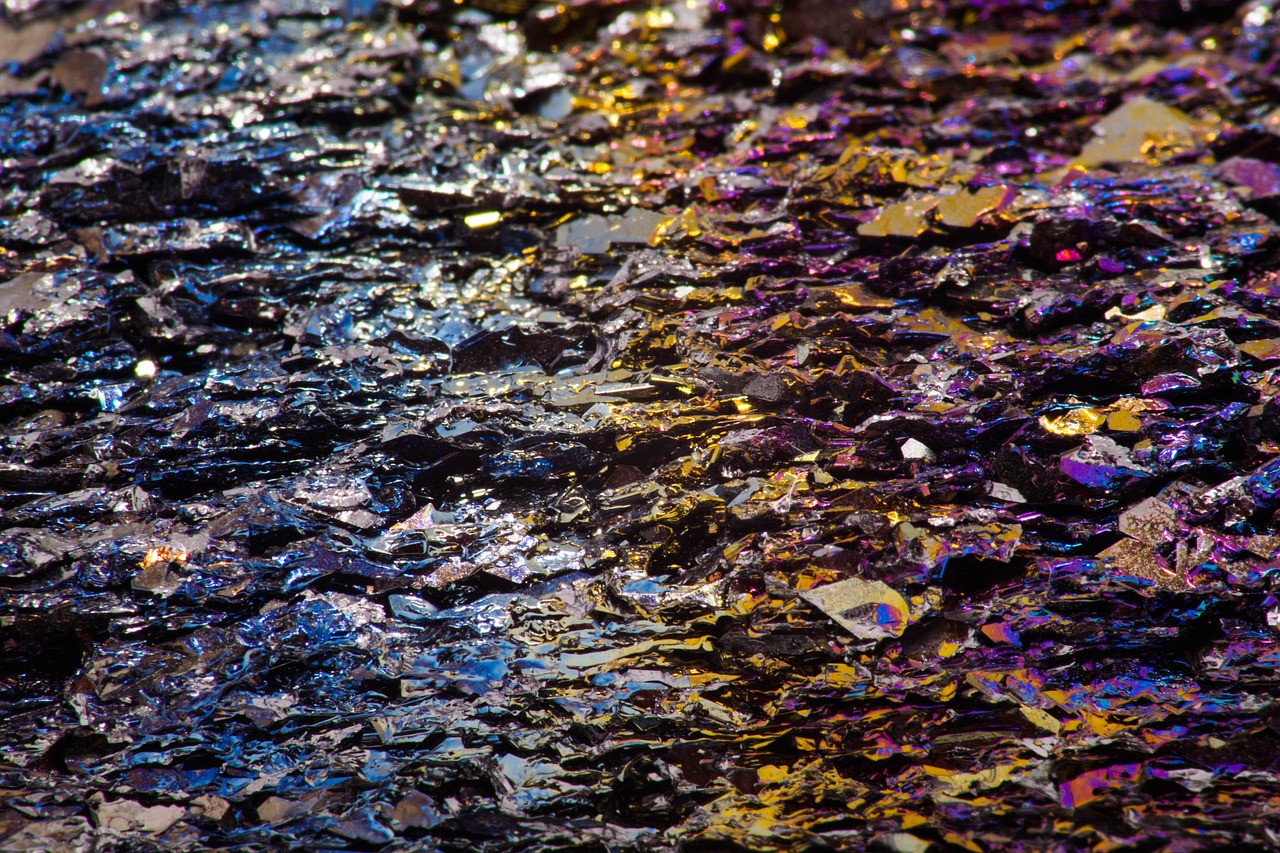 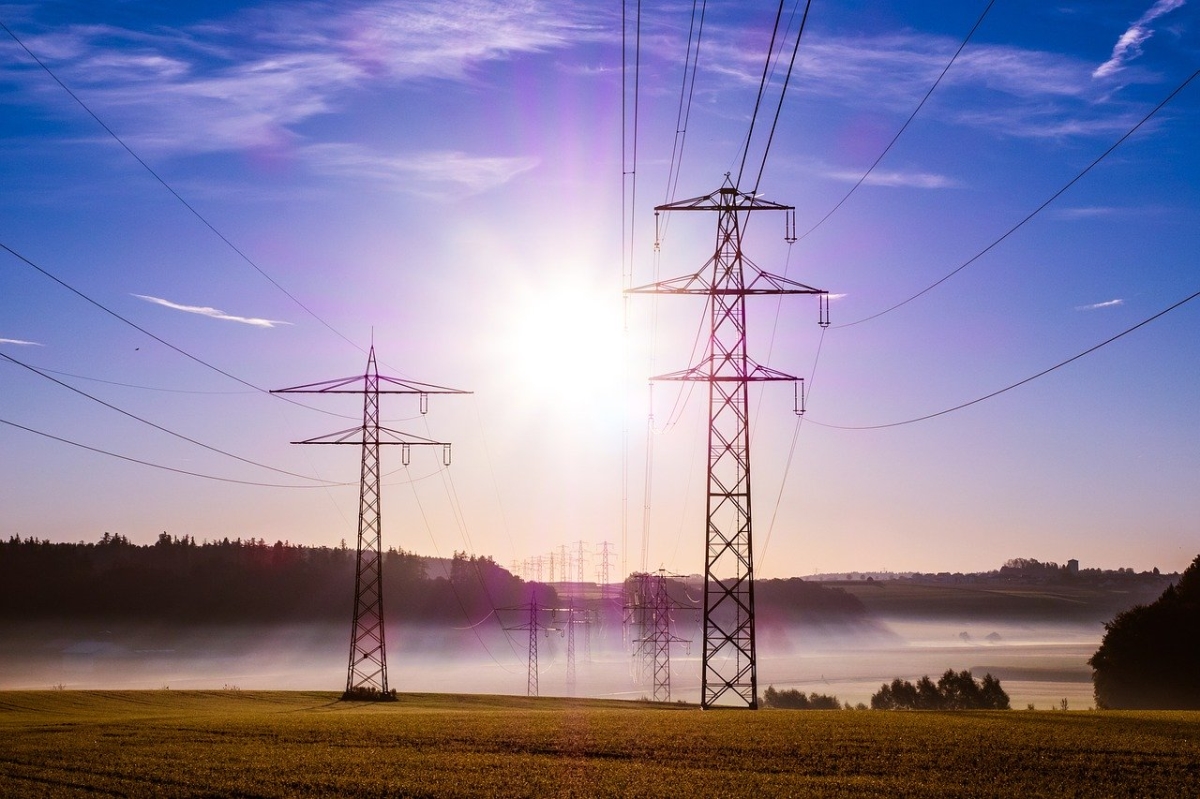 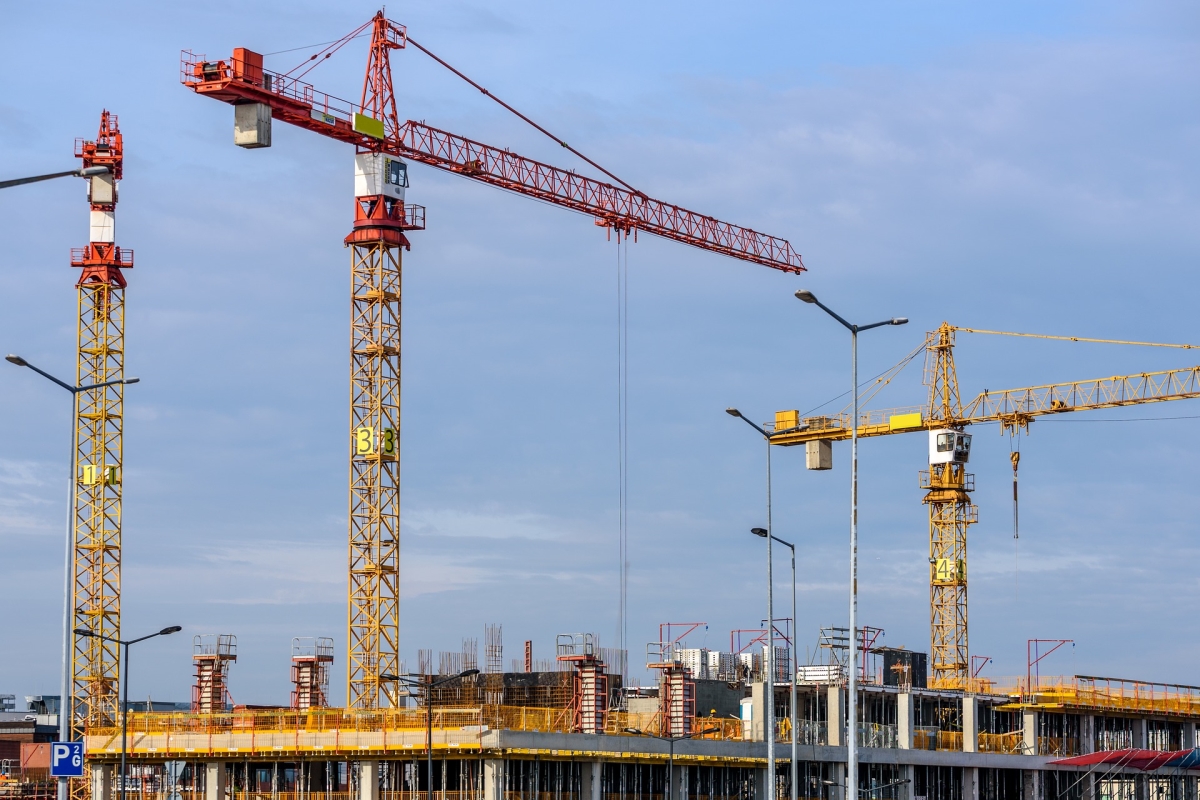 Governor AbdulRahman AbdulRazaq took office in 2019, after defeating every other contestant at the polls, including the candidate of the People’s Democratic Party which was the ruling party in the state at the time. In his short time in office, he has focused on improving the lot of her citizenry.

Renovation of schools and rehabilitation of roads, prompt payment of staff salaries, reaccreditation of the Kwara State School of Nursing and Midwifery and Colleges of Education, heavily subsidised healthcare for the poor and vulnerable, restoration of tap water to the state, especially the capital city Ilorin, graft-free payment of bursaries and scholarships and successful mainstreaming of women inclusion in government are a few examples of what he has achieved within his first ten months in office.

The Governor was born in Zaria, Kaduna State, into the family of the first lawyer from the country’s northern region, AGF Abdulrazaq, a Senior Advocate of Nigeria (SAN), who holds the prominent traditional titles of Mutawalli Ilorin and Tafida of Zazzau (Zaria). AbdulRahman, a Muslim, comes from Ilorin West Local Government, which is in the Kwara Central Senatorial District of the State. He speaks Yoruba, English, and Hausa languages fluently.

Prior to his foray into politics, AbdulRahman’s innate entrepreneurial spirit drove him to make history at the age of 29 when he founded NOPA Oil Services, the first indigenous company to trade in crude oil and petroleum products to the global markets (United States, Europe and Asia) and also to import crude oil and petroleum products into Nigeria. His success story inspired other young entrepreneurs who have also become accomplished oil and gas magnates.

Renowned for his immense knowledge of the petroleum industry, his managerial skills and business acumen cut across agriculture, construction, information technology, shipping and real estate. He is a consultant to various multinational oil companies and some countries.

Abdulrahman, 60, is a renowned supporter of people living with disabilities. His contributions include a donation of Braille learning tools, educational aids and equipment to School of the Blind in Ilorin and Pacelli School of the Blind. His charitable nature is also not limited to Kwara State. He has generously donated to good causes such as his support to the Children of Africa Foundation whose major project is Mother and Child’s Hospital (MCH) Bingerville, Côte d’Ivoire. His good work on philanthropy is not limited to Kwara State. Since assuming office, he has prioritised the School of Special Needs in Ilorin while facilities for people with disabilities and the vulnerable, including correctional centres, have received his attention.

He is also passionate about giving opportunities to the young people, which possibly explains the preponderance of people below and in their 40s in his cabinet. It has been said that AbdulRahman has the youngest and most gender-friendly cabinet in the country.
Governor AbdulRahman, whose political profile has continued to rise owing to his populism and pragmatism, is happily married to Mrs. Olufolake AbdulRazaq with children, and he is grateful to serve as the 20th Governor of the great State of Kwara, one of Nigeria’s first-generation States.