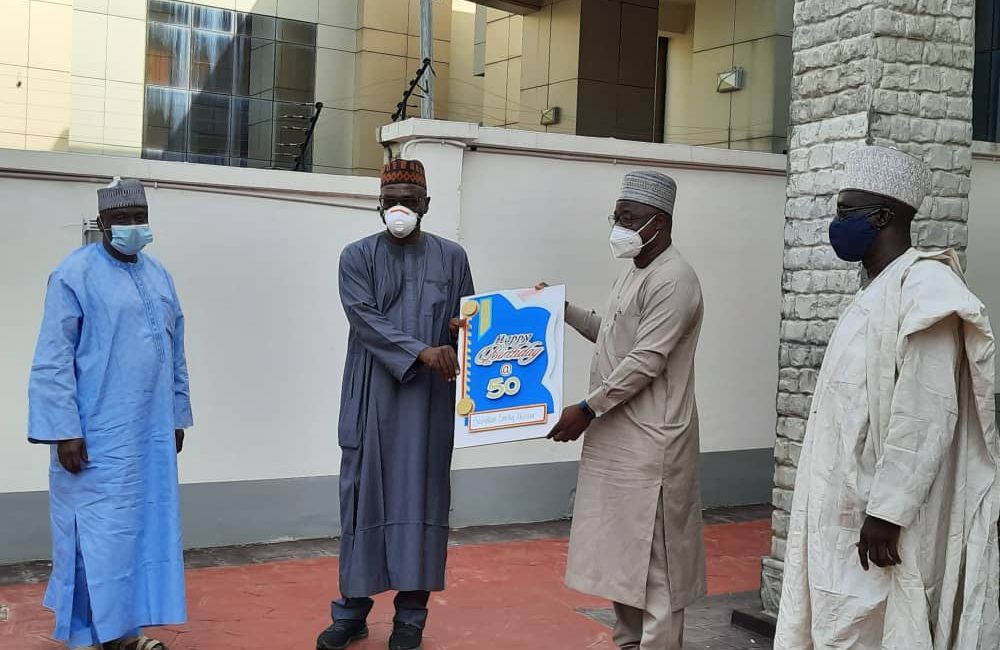 Kwara State Governor AbdulRahman AbdulRazaq on Sunday congratulated Senator Lola Ashiru on his 65th birthday anniversary, calling the distinguished architect and politician one of the pillars of the Otoge struggle in the state.

“I felicitate with the distinguished Senator Ashiru and his family on the occasion of his birthday anniversary. For the record, the Senator has always been a frontline advocate of a new Kwara where public resources work only for the development of the state. He has been a consistent Otoge campaigner whose contributions to the sociopolitical growth of Kwara are sterling,” the Governor said in a statement.

“On behalf of my family and the government of Kwara State, I congratulate the Senator and pray the Almighty God to continue to bless and grant him good health and longer years.”

Previous:
1st Anniversary: My comfort not a priority, says Kwara Gov • AbdulRazaq says not in govt to share money • Kwara may slash 2020 budget by 40bn